The house at 432 Abercorn Street in Savannah is old and dilapidated. The historic house on Calhoun Square is a coveted piece of real estate. So why is it empty and uninhabited?

This house was completed in 1868 for Benjamin J. Wilson, a Veteran of the American Civil War, and his family. Across the street from the house is the Massey School, one of Savannah’s oldest public schools. General Wilson’s daughter loved to play with children who went there, but her father disapproved of her socializing with them. This, however, did not stop the young girl from running across the street to play with the school children.

Rumors abound of how one day General Wilson forced his daughter to sit for days in front of the window as punishment for playing with the Massie School children. When the girl died from heat stroke and dehydration, Mr. Wilson, overcome with remorse, took his own life not too long after. Since then, the house is reportedly inhabited by ghosts.

There are other restless beings inhabiting the structure, along with more mysterious tales. For instance, in 1959, a family, including three daughters, visited the house. One evening, the three sisters were slain when the adults were out. Two of them still inside the house, and one sprawled on the front porch, trying to escape. This senseless triple murder remains unsolved.

For generations people have talked about the house on 432 Abercorn Street more than any other. These are rumors that draw visitors from around the world. The privately owned home is not open to visitors, but Tour Groups are still bring guests near the house, treating it with great respect

No one knows for sure if these stories are true, yet passersby report getting the chills every time they walk past the house on 432 Abercorn Street.

Book a Hotel Near 432 Abercorn Street

Book a Hotel Near 432 Abercorn Street 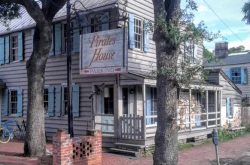 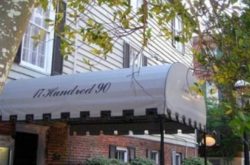 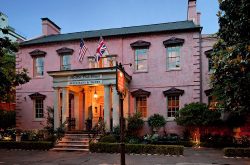 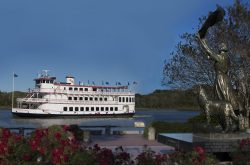 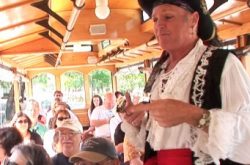 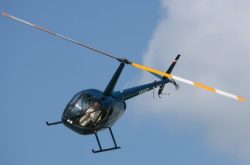